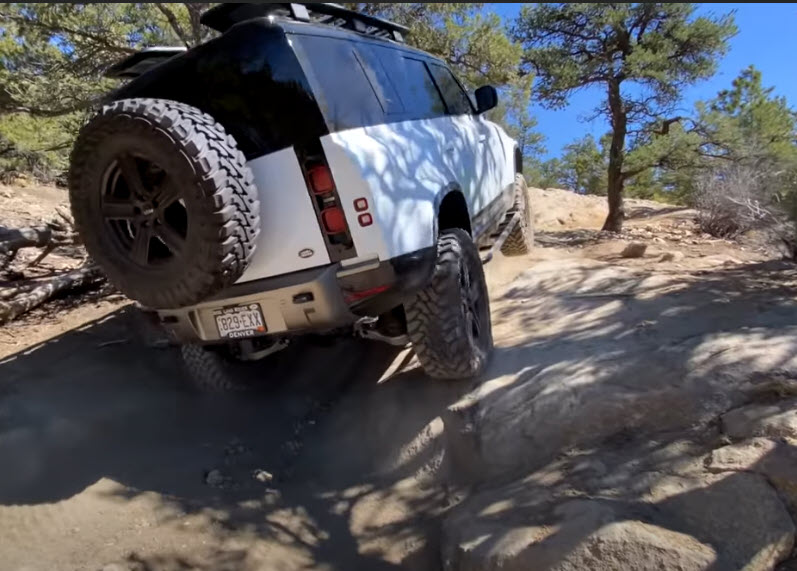 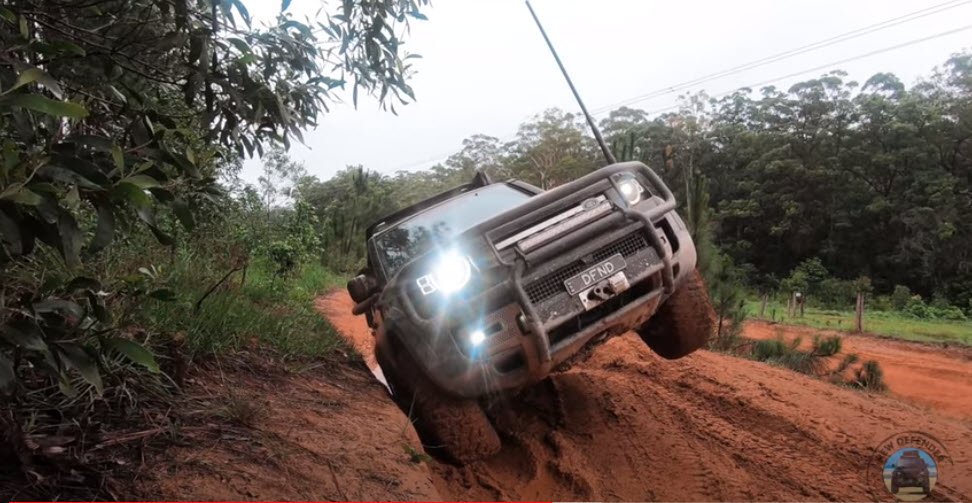 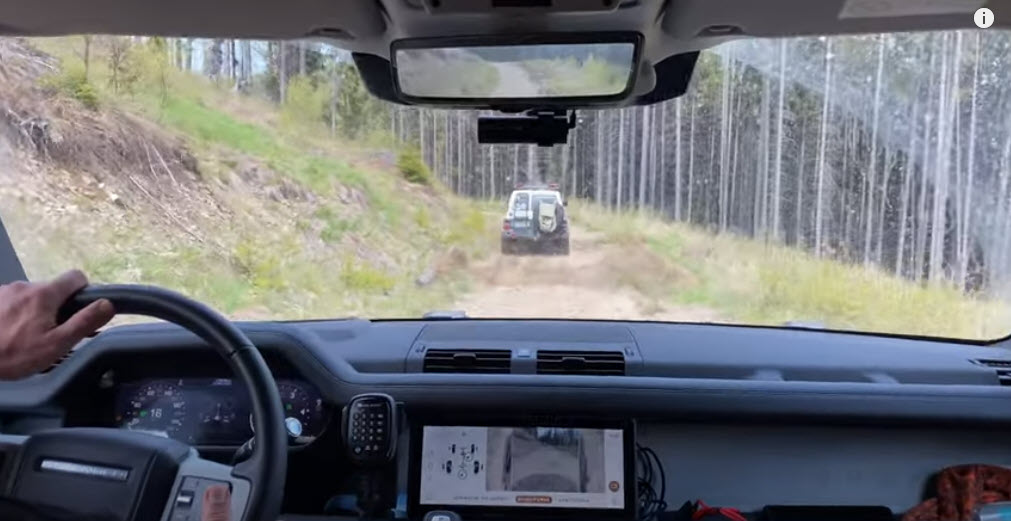 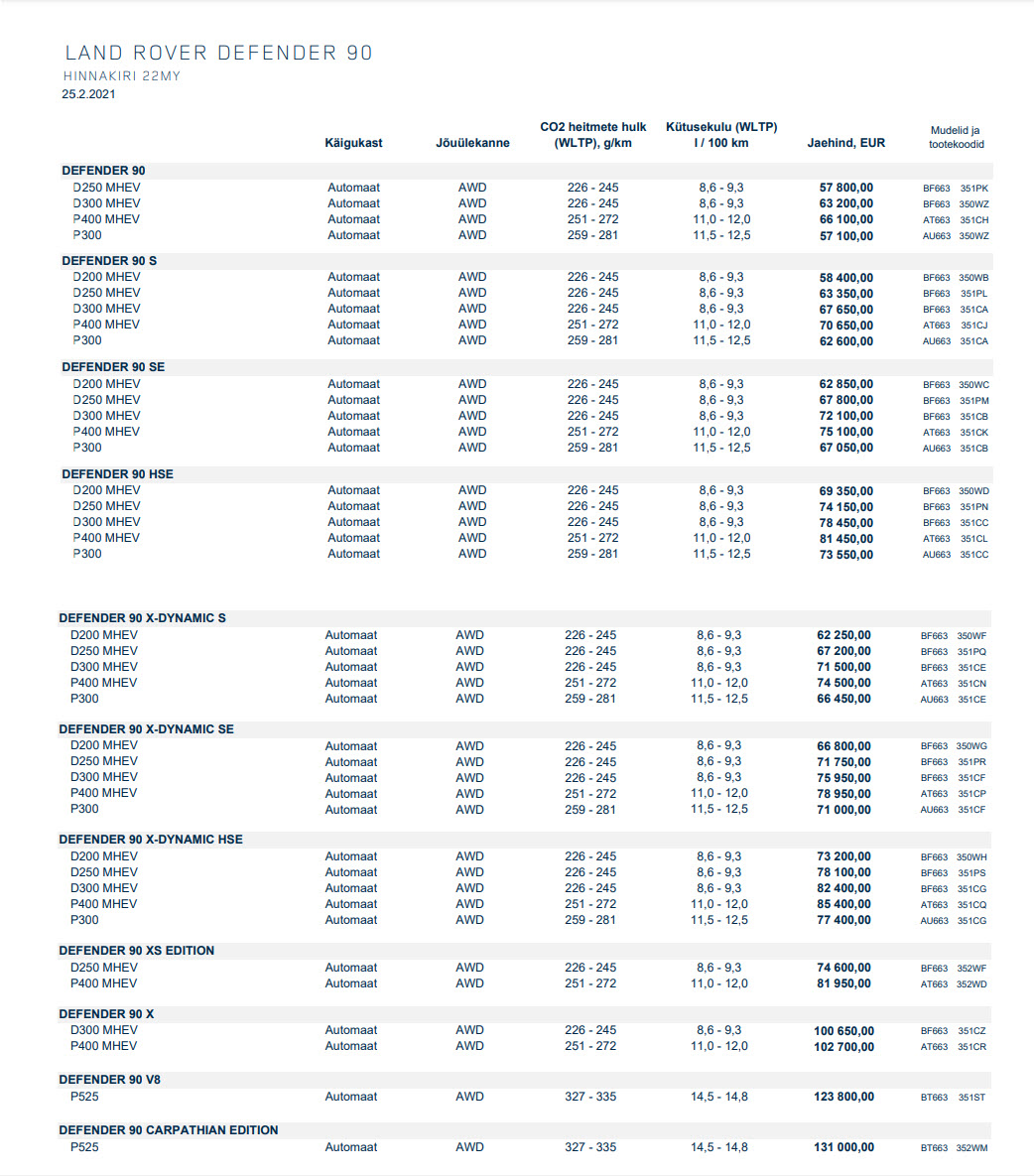 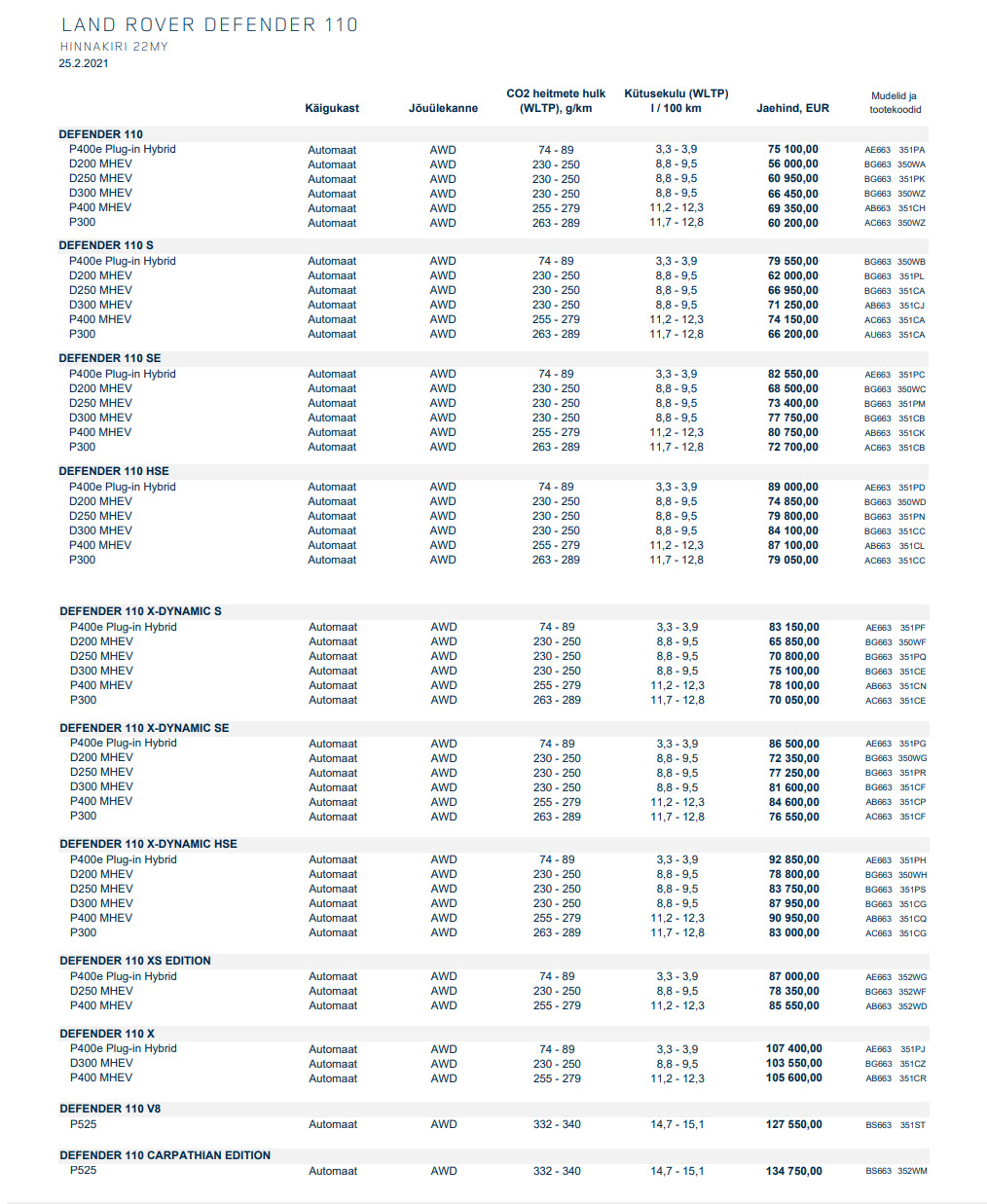 It’ll seat up to eight.
Earlier this year, Land Rover promised it’d deliver the long-wheelbase, three-row version of the Defender, called the 130, within 18 months. That was back in March, and it appears the automaker has the capability to meet that self-imposed deadline. A new batch of spy photos shows the stretched SUV for the first time, and while it’s covered in camouflage, its boxy design is quite evident and impossible to miss.

There doesn’t appear to be any cladding distorting its sharp-edged design, leaving the familiar Defender design hiding under a black-and-white camouflage covering. It has all the hallmarks of a modern Land Rover, though its most important feature is its length. The Defender is expected to stretch to 201 inches (5,100 millimeters), which is 13 inches (342 millimeters) longer than the Defender 110 and 8.9 inches (227 mm) longer than the Mercedes G-Class.

There aren’t any interior pics, though it should fall in line with the rest of the Defender lineup. The Defender 130 will also be capable of seating up to eight, and that means it’ll likely require a substantial price premium over the Defender 110. It’s also expected to arrive only in the model’s top-tiered trim levels, so it should come packed with all the luxuries you’d expect from a high-end automobile. Land Rover could make a few interior tweaks, though we don’t believe there will be any substantial changes.